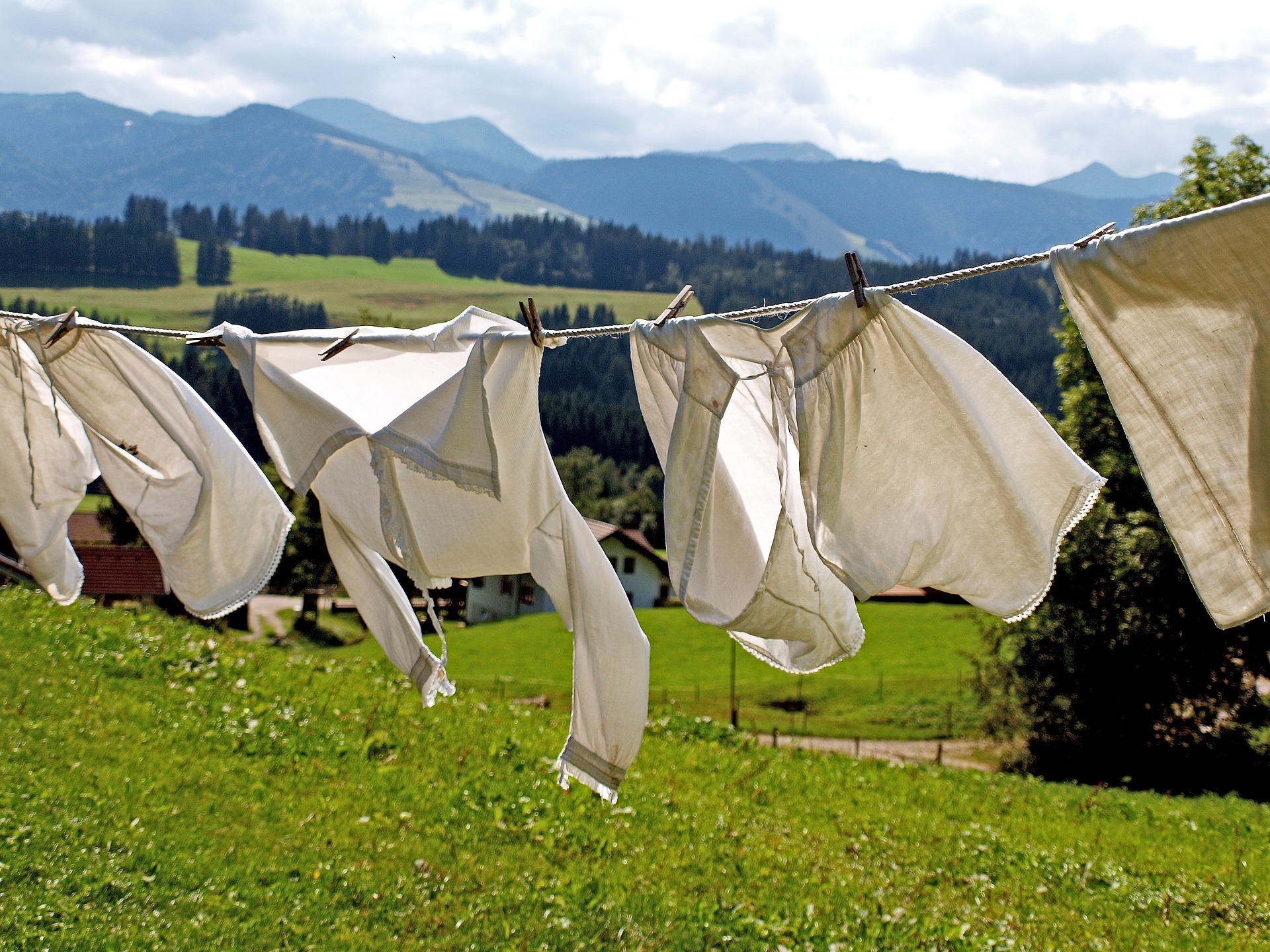 God, I hate laundry. It’s just a job that never seems to end and just when you do it’s time to start over. Even with dry cleaners pick up service it’s still hard. It’s the household boulder and I’m Sisyphus… That and dishes. As if I needed the second boulder in my house. We do it anyway though if only because it’s cheaper than buying new clothes with the food every week. (Oh God, there’s a third boulder?!) Just because pushing it up the proverbial hill is boring and tedious doesn’t mean that the history and facts around it are boring and uninteresting. Here are 4 interesting facts about your laundry.

Sadly it wasn’t named after our favorite Marvel Asgardian despite the shared namesake. It was invented in 1907 by Hurley Electric Laundry Equipment Company based in Chicago. Thank the windy city for our advances in Laundry. Otherwise, the chore would be much much worse and require and bucket and a stream.

2. Enough Grime For A Candy Bar

We are disgusting creatures. Okay maybe the family Dog has a one up on us there but their crimes (However adorable) don’t excuse our own. Between sweat, grease, grime and other things we just don’t like coming off us and on to our sheets and clothes, the average load of laundry (8 Lbs) has about 53 grams of grime on average. How’s that significant? Well, that’s about the weight of your average Candy bar. (Yes, you’re nasty)

3. It Used To Be So Much Worse

Laundry isn’t what most people would consider “Hard labor” along with the same physical stress level of something like construction work. It wasn’t always that way though. It used to be back-breaking work. During the United States Civil War, it was common for the Laundress to get paid more than the soldiers. Each of the soldiers would have to pay a portion of their salary for her and when you’re servicing a whole unit, it adds up.

4. You Sweat A lot More Than You Think

On a completely average day, you’ll sweat around a liter of sweat. That’s excluding extreme weather or being active. That naturally gets all over your clothes and sheets (Yes you sweat in your sleep). So you need to taking care that laundry just keeps up with your body’s demands.

5. No Laundry In Space

The laundry gods have smiled upon the space dwellers. Okay, that’s only partially true. They don’t do laundry but that isn’t because of a special spray or ultra Febreze. That’s because the dirty clothes are ejected and incinerated. In order to conserve cargo space and weight, the astronauts are instructed to wear their clothes for multiple days in a row. Underwear must be worn for as many as 7 days time. That is as bad as it sounds as they also have to exercise in order to avoid muscular dystrophy. You try wearing the same underwear for 7 workout sessions. I’ll just be pushing this boulder up a hill.

Laundry is a part of our lives, for better or worse. We’re doomed to have the boulder roll back over us again and again until we die but it’s been made much lighter by our advances. Now with some dry cleaners pick up service you don’t even have to leave the house to get that done. Life is getting better and better for us and soon we may find our houses to be without one of our boulders.