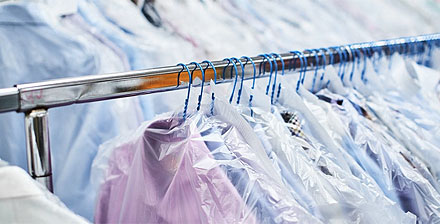 Dry cleaning has existed for almost 200 hundred years. It will be 200 years in 2021. That history has had a few key moments and now we have Dry Cleaners, Los Angeles. What leads us here? That’s what I’ll be answering. Here’s a brief overview of the 3 moments in the history of dry cleaning that lead us here. 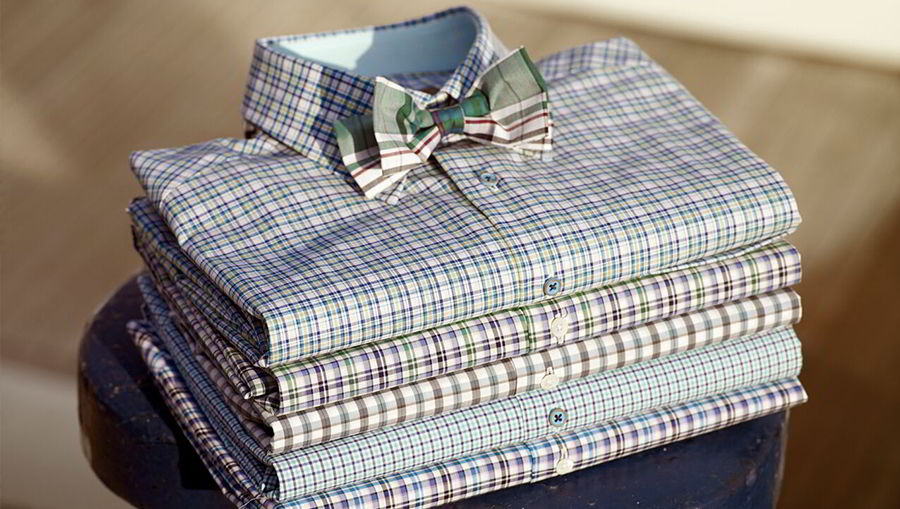 Obviously, it all started at the beginning. Like literally everything. It was originally patented by Thomas L. Jennings on March 3d 1821. He was the first African American to be granted a patent and is often a figure that is overlooked when it comes to the history of the clothing industry. The process he patented, It wasn’t called dry cleaning. The process he patented was called Dry Scouring. It is the grandfather of modern dry cleaning.
This patent would make Jennings a very wealthy man when he opened his own shop using his dry scouring method to clean delicate clothing and fabrics. It also afforded him the means to buy his wife and child out of slavery. Unfortunately, we don’t know his exact process. The patent was destroyed by a fire in 1836.
Unfortunately for Thomas, he’s not remembered as being the father of modern dry cleaning. That honor goes to a French man named Jean Baptiste Jolly. The story is that in 1825 a maid who worked for him accidentally knocked over a lamp on to dirty rags. The Turpentine in the lamp soaked the rags through and when they dried he realized the stains that had plagued the rags were gone. He would then test his theory with rags and bathtub, it worked.
The story about the maid may just be a tall tale. It’s entirely possible that part didn’t happen but, what we do know is that he opened what is often thought of as the world’s first dry cleaning shop, Teinturerier Jolly Belin in Paris.

Back in the day, it was necessary for the dry cleaning stores to be located outside of city centers. This is because they would use Kerosine or Gasoline as a solvent to clean clothes. Hopefully, you’re aware of how flammable this is and that made it a dangerous business. This resulted in many shops having small stores located in the city where people would drop off their clothes that would then be transported elsewhere to be cleaned.
There was also the matter of smell, anyone that’s spent any time around Kerosine will tell you that it’s pungent. That may even be an understatement. It was common for customers to still smell the kerosene or gasoline on their clothes. The smell also made it very unpleasant for a cleaner to be located in the city.
Benzine was another option for a solvent that could replace the others but it came with its own host of problems. The primary problem being that is was toxic to the workers in a way that gasoline and kerosine weren’t. It’s even been linked to cancer by modern studies.

With the hosts of problems plaguing the industry for generations everyone involved was searching for a better alternative. The 1930s brought the answer. A chemical named tetrachloroethylene became the solvent of choice. To this day it’s still the most widely used solvent in dry cleaning. It is a much safer alternative to benzene, kerosene, and gasoline. Not to say that it’s safe for either the workers or the environment. Tetrachloroethylene is also a “Group 2A carcinogen” Meaning that it’s probably carcinogenic. It has also been linked to Parkinson’s by some studies.
Currently, there are efforts to phase out tetrachloroethylene in favor of safer and less damaging solvents. The efforts are slow as many shops barely break even and can’t afford to simply throw out their functioning tetrachloroethylene washers that cost around 40-60 grand.
You can rest easy though as a consumer. There are safeguards in place to minimize risks to workers and the environment. When you visit your Dry Cleaners, Los Angeles you know know that everything is being done to protect the workers, the environment, and your clothes.