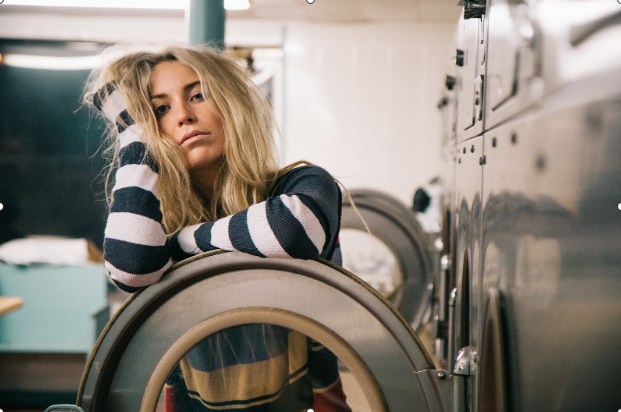 I don’t know about you but it always irks me just a bit when I see a tag that says dry cleaning only. That means that I can’t just throw it in the washer and forget about it until I need it and then realize it’s wet. Yeah, I know this is because of my own bad planning and general forgetfulness but I’m still salty about it and I’ll stay salty about right up until I do it again. Anytime you get that little set of instructions it means that you’re going to have to go somewhere or pay a little extra than you feel like you probably should. Just not the greatest of times. I suppose the saving grace is that if you’re like me you don’t wear it often. In no small part because you have to go through all of the hassles to get it cleaned. That’s just how it goes when you’re lazy and jeans and a T-shirt kind of person. If my jeans ever have to bent to the dry cleaners then they’ve failed as jeans in my humble opinion. So now you’re charged with finding the best dry cleaners, Los Angeles (If that’s where you live. If it’s not then why on earth would go through the traffic just for dry cleaning and if you do live here… why?) and there’s a ton of options as the 17 million people the greater Los Angeles area create quite the demand. 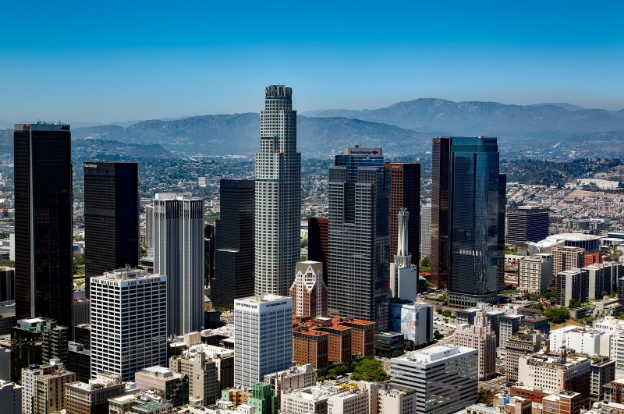 How do you go about finding the best dry cleaning company anyway though? It would seem like there’s so many of them that it would be like finding the best broom or best McDonald’s. Barring some severe difference and the obviously bad ones they all seem pretty much the same wouldn’t you think? Well, I would certainly think that but it’s kinda not the case as there can be a high degree of variance between them. I know right, a little strange to think that the only difference isn’t the location and the person behind the counter. Shocked me a little bit too. There are some fundamental differences and if you want to find the best dry cleaners then you’re going to have to work to find out what those are so that you can spot them… or you can keep reading and I’ll try to lay out this bag of snakes straight.

There are a variety of reasons that one place might be the best in your mind, as each of them might be the best one for a different group of people. In a large city, a major determining factor as to what’s best is obviously their convenience. If you’re not having to drive halfway around the planet to get to them it’s going to be better for you then if you walked down the street to someone you’re pretty certain is funding a greedy nose. Who cares what they do so long as the clothes come back clean? The point that the absolute best dry cleaners in the world won’t be the best for you if they’re so far out of your way that you never once actually use them. So the first step is to find the ones who are close by and that you can get to easily… unless.

There are delivery services now where they can come to you. Some places are offering this and in some cases, they don’t even charge extra for pickup and delivery. If you can find one with this service and it’s legit you’re going to be hard-pressed for more convenience. They will literally come to your door. You know how many things I wish would come to my door instead of having to out? The answer is a lot of things that I won’t get into the specifics of and the point isn’t that I’m a hermit who already gets almost everything delivered. The point that the convenience factor of having something or someone come to you is almost always going to be easier than going somewhere and making that time for yourself. If you’re not sure about what dry cleaners in your area have this service you can do some googling to find out. It’s steadily becoming more popular and the larger shops especially are going to have this in place most of the time. So yeah, poke around a bit and find this kind of service and you won’t be disappointed by having things be easier.

The next step is to read reviews. If you’re like me you read these kinds of amazon reviews on weird products for fun. (I’m a strange person and that’s just how it is so get used to it. You can see all of the other stuff I’ve written and it’s all weird in either topic or the stuff you’re actually reading.) Reviews are still important because if your friend jumped off a bridge you’d want them to yell back that they aren’t dead before jumping in. You wouldn’t want to just stand there like your mom always wished. Now if they jumped and you heard a weird noise and some burbling sounds then it might best not do the same thing despite whatever friendship lead you to this point. That’s what reviews are except you’re up on the bridge with complete and total strangers. Who cares what happens to them so long as they report back. People have already discovered if the service is quality so why do you need to figure it out for yourself? Just go read the reviews and see if you should jump off the bridge or move to one that’s over water at the very least.

If you can manage both of those things then finding the best dry cleaners Los Angeles for you won’t be a hard or even halfway demanding task. It’s not much work to do, find the one most convenient for you or invest in a delivery and then see if the reviews are any good. From there it’s just a process of elimination and then you’re done. Seriously don’t make this hard for yourself.